“They will be radiant because of the LORD’s good gifts – the abundant crops of grain, new wine, and olive oil, and the healthy flocks and herds. Their life will be like a watered garden, and all their sorrows will be gone.” Jeremiah 31:12

At work yesterday I had a man who tried to tell me that I hadn’t activated his PayPal card correctly at the register. And I have to tell you, six months ago, before working prayerfully through Beth Moore’s book So Long, Insecurity You’ve Been a Bad Friend to Us, I would have caved and shriveled like a raisin under his accusations. I would have agreed with him that I had done something wrong and I would have beat myself up about it for the rest of the day too. But no longer! 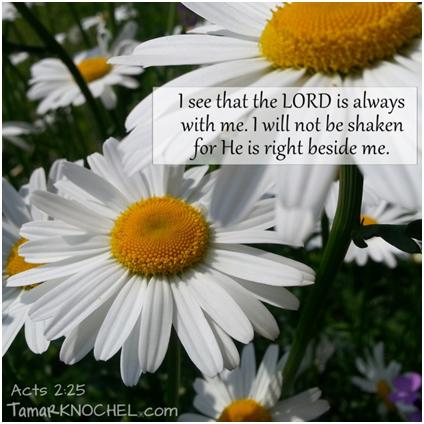 I think that may have just been my final exam for the Security class I’ve been taking! I knew beyond a shadow of a doubt that I HAD done it correctly. The Dollar General system is set up to be as foolproof as possible. If I HAD done it incorrectly it would have set off more alarms than a five alarm fire. I could have stood there and argued with him about it and made a big ole scene in front of the drawing crowd of people waiting behind him in line too. But I could plainly see that no matter how calmly I explained to him that there was no way I could have done it incorrectly; he wasn’t going to believe me. And like Jesus says, don’t throw pearls to pigs and don’t argue with a Pharisee! So I didn’t. 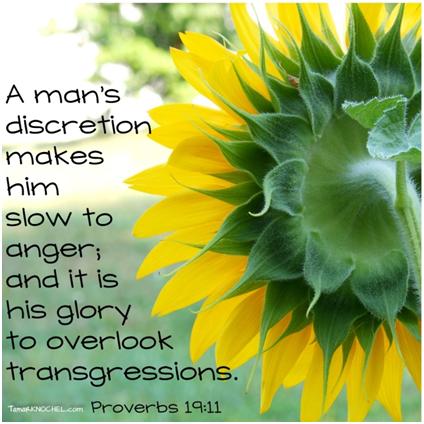 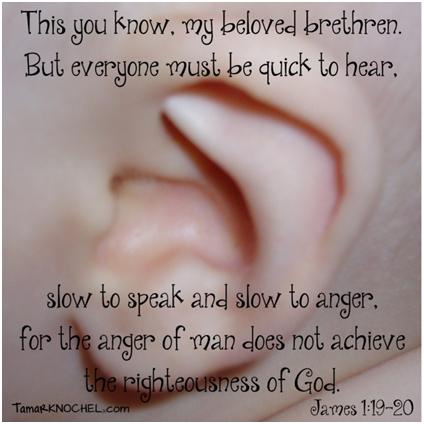 I took out my MANAGER’s key, calmly refunded his money and wished him a good day. The next lady in line is a regular customer of mine so she KNEW how hot I was. She said, ”Breathe girl” as she placed her purchases on the counter. I smiled. I love my customers. They’re good people. I thanked her and told her how glad I was that she had been immediately after him. She complimented me on my ability to stay calm in the face of that adversity and that I handled it with decorum and professionalism. I breathed a sigh of relief. I had survived the pressure. Satan had not won, I had. And as I stood there and counted out her change from my drawer I breathed my prayer of amazing gratitude to the Father for His Truth freeing me from the Shrinking Violet Syndrome I have suffered from all these years. That man’s doubts of my abilities to perform my duties can not take my security from me. Period. I refuse to allow someone’s misconceptions of my abilities to rob me of the peace that passes all understanding that Jesus died to give me. And even if I HAD processed his card incorrectly, even that can’t steal my security and peace. Not if I don’t let it anyway. I’ve come to realize that it’s all just a decision that we make BEFORE HAND and then again in the moment when it happens.

God has given us the blood-bought gift of security in Him and when we stand firm in the belief of that security we too will be radiant!

Categories: 365 Life, Insecurity, Jeremiah, Season 3, Writing Through the Bible in a Year | Leave a comment