“And as soon as the boy had gone, David rose from beside the stone heap and fell on his face to the ground and bowed three times. And they kissed one another and wept with one another, David weeping the most.” 1 Samuel 20:41

To say that something is soft AND strong usually seems odd, but it happens all the time. Lots of things can be soft and strong at the same time:

* Puffs tissues for example. They’re soft to the touch, but they still have the strength inside them to be able to stand up to a LOT of snot and pressure and still hold it together. 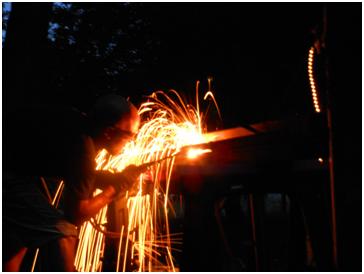 Perhaps rough and rugged from their strength in labor, yet they possess the softest touch in the most sensitive areas. 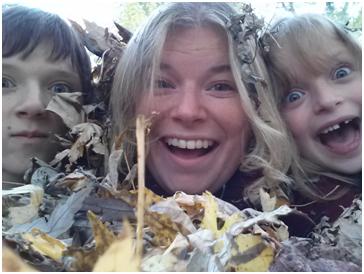 She is strong in her passion for her family and her God and yet soft in those exact same areas.

As women we were made from Adam’s flesh and bone – softness and strength paired together in the perfect combination to create a being so amazing that her greatest strength is her softness.

God made the earth. Then He took that earth and made man. And from that man He made man’s bride – woman – with all her frailties, weaknesses, vulnerabilities and needs. He made her weak and in need of a kind of strength that only He possess. Then He uses His strength through her in order to provide it to those around her who have yet to take refuge in Him. It is His strength that holds her together as she holds her family together. It’s His softness toward her that provides that strength. The love of Jesus is the softest strength you will ever find. And it is the strongest softness you could ever need!

Categories: Writing Through the Bible in a Year | Leave a comment