“Who else has held the oceans in His hand?

Who has measured off the heavens with His fingers?

Who else knows the weight of the earth

or has weighed the mountains and hills on a scale?

And yet He knows YOUR name.

He counts your steps. 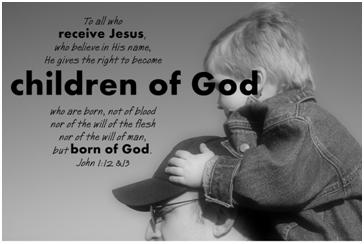 You are His Beloved.

Who else has held the oceans in His hand… and your hand in His while saying, “Don’t be afraid I’m here to help you.” (Isaiah 41:13)

Who else has measured off the heavens with His fingers and allowed fingers to touch the nail-holes in His hands? (John 20:27)

Who else knows the weight of the earth and the heaviness that weighs down your soul?

Who else has weighed the mountains and hills on a scale AND the molehills you’ve made into mountains in your mind?

He picks up the whole earth as though it were a grain of sand and yet picks you up and clutches you to His heart like a favored daughter with a skinned knee and a broken heart.

My dearest Beloveds, our Father who lives in heaven cares for YOU! Take heart Dear One because you are dearly loved by none other than the creator of the heavens and the earth. And while He knows the name of each and every star, He LOVES YOU.

*2: Image courtesy of the Hubble Space Telescope. Interesting fact, this image is a picture of stars being born! The clouds are the “womb” that holds the star while it is forming! Click the link for more details, but I thought that considering the verse of the day this was an AMAZING picture to find to go with it!!!!! Oh, and those clouds, they’re about 4 LIGHT YEARS tall. That’s about 24 TRILLION miles! Our God is so AMAZING!!!!!

*5: Image of Earth from under Saturn’s rings courtesy of NASA.

Categories: 365 Life, Amazing Love, Isaiah, Season 3, Writing Through the Bible in a Year | Leave a comment