“he was quickly brought from the prison” Genesis 41:14 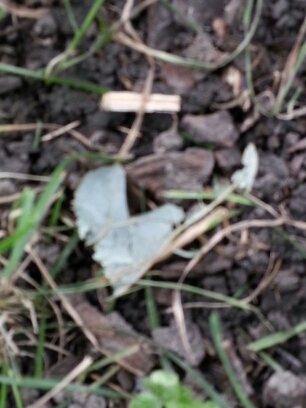 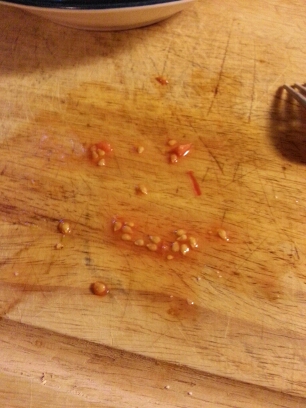 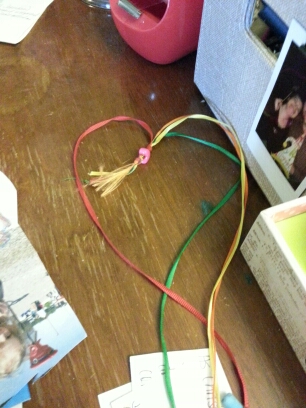 the heart is hard to see in this picture, let me zoom it in for you.

check out the bubbles in this almond milk I used to make zucchini butterscotch pancakes! They turned out REALLY really well and were sooooo yummmmmyy!!!!! 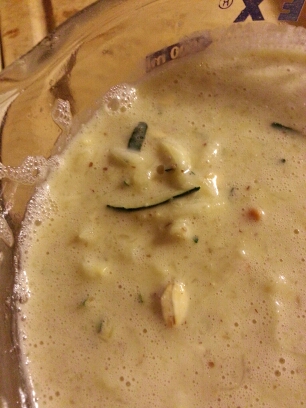 Apparently God was happy that I was making them because I got a LOT of smiles out of them! 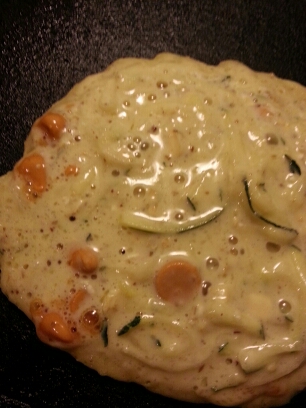 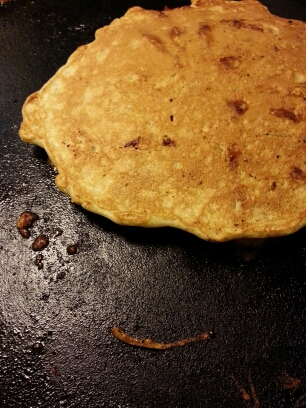 God celebrated with us last night when we ate at Pizza Hut after the derby where Sean came in sixth place in the class above where he normally runs! 😀 We were THRILLED! And since he was the highest finisher in the group he usually runs with he bought dinner for everyone. This was his fourth run with this car. Of those four runs he placed “in the money” and received a trophy in three of them!!! To say I’m proud of him and his ability to build a tough car is an understatement. WAY TO GO SEAN!!!!! 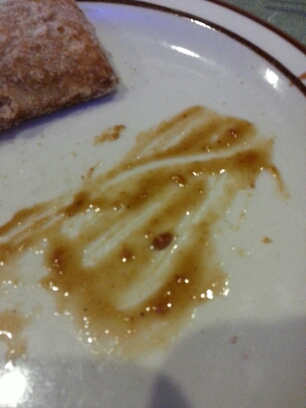 Categories: 365 Life, Genesis, Season 3, Writing Through the Bible in a Year | Leave a comment